Amreli is one of the ancient cities of Gujarat. The historic city lies in the Kathiawar peninsula in the Saurashtra region of Gujarat. The city of Amreli has an ancient history that dates back to centuries ago during the Gaekwad regime in India. It was during the reign of the Maratha rulers in the 15th century that the historic city was established. Today, the city of Amreli is the district headquarters and a municipality of the Amreli district in Gujarat.

The history of Amreli dates back to the 15th century. The region existed with the name Anumanji. Later, it was renamed as Amlik and Amravati. According to historians, the name of the city is derived from the Sanskrit word Amarvalli. During the year 534 AD, Amreli was a part of the former Gaekwad of Baroda. It is believed that the city grew and prospered during the Gaekwad regime. 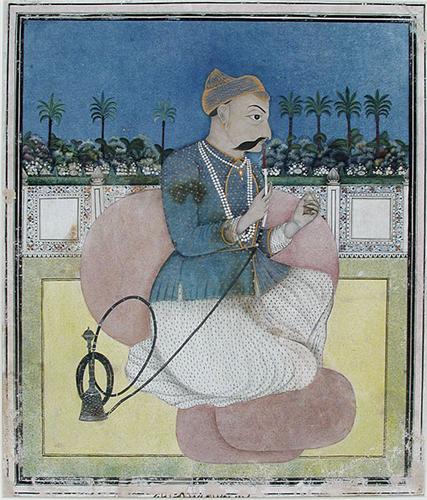 The city of Amreli is said to have developed during the rule of the Marathas. Damajirao Gaekwad was a great Maratha general who possessed the region of Kathiawad in about 1730 after defeating three parties namely Kathis, Saiyads and the Fozdar.

The Kathis belonged to the Dubalia carter. The Saiyads held sanads of land obtained for the Sultan of Delhi. On the other hand, Fozdar of Junagadh was a subordinate to the suba of Ahmedabad. The Maratha forces under the leadership of Damajirao defeated all three parties and levied tribute on them.

Later the Maratha general Damajirao established military camps at Lati and Amreli in 1742-43 A.D. However, in 1800, the Gaekwads appointed Vithalrao Devaji (Dighe/Kathewad Diwanji) as the subehdar of Kathiawad possessions. Subehdar Vithalrao Devaji settled in the region of Amreli and developed the city along with its surrounding regions over the next 20 years.

Amreli was regarded as the capital of the territories that were acquired by the Gaekwads. Perhaps, the small city of Amreli became prominent during this period. The city prospered gradually under the rule of the Gaekwads. Much emphasis was given to literacy and education. Subsequently, in 1886, compulsory and free education policy was adopted in Amreli for the first time in history.

Before India got independence, there were some 260 Princely states in the Kathiawar Peninsula of western India that were subject to British administration. In order to facilitate better supervision, these Princely states were consolidated into a single state that was named Saurashtra. The former rulers would alternately act as the constitutional head of the new state. In this way, Amreli became a part of Saurashtra. In due time, Saurashtra became a part of the state of Gujarat.