Amreli has undergone several changes in the past 600 years. It has developed rapidly from both social and economical point of views. The city can be easily reached from other places like Gandhinagar, Rajkot, Ahmedabad, Mehsana, and Surat by both rail and road. 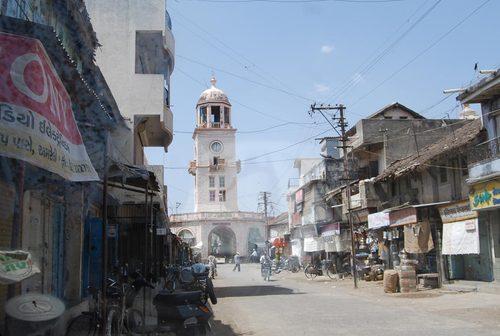 The city of Amreli lies in the Kathiawar peninsula in the western part of India. The vast region stretches towards the Arabian Sea in the southwest direction and across the Gulf of Khambhat in the southeast direction. In the northwest, the city is bound by the Gulf of Kutch. As the region lies near the Arabian Sea, it has good ports. The physical location of Amreli is favorable for good trade.

As the city of Amreli is a part of the Kathiawar peninsula located in the western part of India, the region has a flat and even topography. The soil found here is rich in sandy loam deposits. This loamy soil is black in color and is best suited for cultivation of several crops especially cotton and oilseeds. 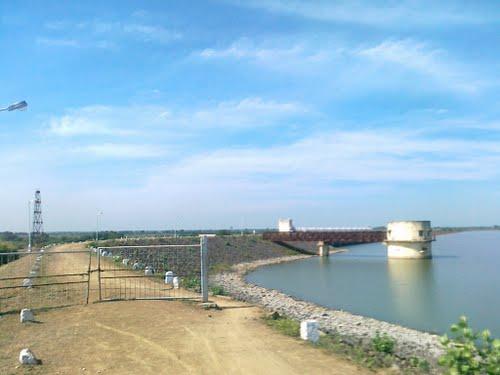 Amreli has plenty of mineral resources. Some of the minerals found in high reserves are gypsum, limestone, natural clay and black stone. The abundant limestone reserves found in Amreli has attracted many cement industries to establish their industrial units in this region. Owing to the dry climate, less natural vegetation is seen in Amreli. The underground water resources are scanty too in this area. The scarcity of water is further increased with the onset of the summer season. Most of the reservoirs and dams get dried up in Amreli. The government of Gujarat has taken several steps to develop more water resources especially for agriculture. Several canals, dams and artificial reservoirs are being constructed for water storage in Amreli.

The climate of Amreli is hot and dry throughout the year. Summers are very hot and last till the end of June. It is bright and sunny during the day. High day temperatures are observed in summer. Sometimes the maximum temperature is about 49°C. The rainy season commences from the middle of June and lasts till mid September. The climate is very humid especially before the arrival of the monsoon season. This humidity is due to the south west monsoons. Heavy rainfall is seen in the region. Sometimes severe floods are caused due to heavy rain. The temperatures gradually drop after the month of October. The winter season starts from the middle of October and lasts till the month of February. However, the winters are mild and pleasant in Amreli.