Business and Economy in Amreli

The economy of Amreli is chiefly based on industries that are related to cement, electrical equipments, metallurgical, ship building and ports. As the region has very high reserves of minerals like gypsum, limestone, natural clay and black stone, many cement conglomerates are seen here. On the whole, the city of Amreli has a developing economy.

With all the amenities that are essential for all round economic development, the city has seen rapid progress in the past few years. Both agriculture and industries have widely contributed to the progress of trade and commerce. The government of Gujarat has also taken several measures to develop the industrial potential in Amreli. AADA or the Amreli Area Development Authority has implemented several projects to improve infrastructure and increase urbanization in Amreli. 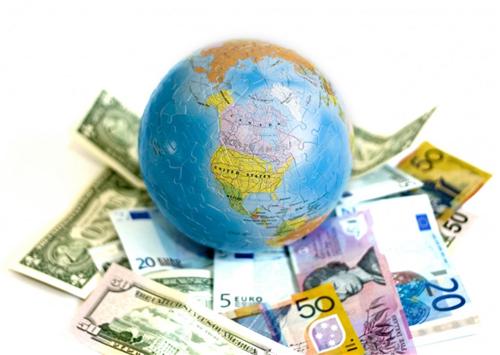 The region has physical conditions that are best suited for agriculture. It has a flat topography and fertile black loamy soil. The staple crop grown in this region is cotton. Other crops cultivated here are wheat, sesame, groundnuts, onion, mango, spices, bajra, jowar and grams. However, Amreli is widely known for high production of cotton and oilseeds. Major portion of the produce is exported to other countries.

Many industries are seen in Amreli. They are mainly based on cement, electrical equipments, metallurgical, ship building and ports. As limestone is found in abundance here, many cement industries have established their industrial units in Amreli. Owing to the presence of a good port at Pipavav, several engineering industries have flourished in this region. The Pipavav port is the first private sector port of India and the third largest container terminal operating port in the world. Apart from these, a few agro based industries like oil mills are prevalent here. Some small scale industries dealing with textiles, wooden boxes and embroidered products are also seen in Amreli.

Some of the famous cement industries are as follows:

Other Major Industries in Amreli are:

Agro based industries like oil mills in Amreli are as follows:
Financial institutions like banks play a major role in handling free flow of capital. Many private and public sector banks have opened their branches in the city. Some share trading firms like SBI Capital Securities are also seen here. The government of Gujarat has made huge investments in other sectors too like education and health. Several projects are implemented to promote free compulsory education of children especially girls living in rural areas of Amreli.