The city of Amreli is the district headquarters of the Amreli district that lies in the Saurashtra region of Gujarat. Apart from this, it is also a municipality and a sub division of Amreli district. The entire administration of the city is maintained by the municipal council of Amreli. The local civic agency is responsible for all round development of the city. It is also supervised and assisted by AADA or the Amreli Area Development Authority that primarily takes care of urban planning and development of the city. 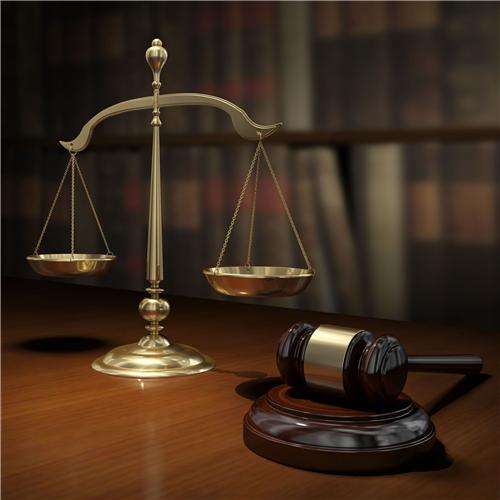 The PWD or the Public Works Department looks after the public utilities in Amreli. Their major functions include maintenance and repair work of government buildings, construction of pulias, bridges, roads and provision of street lights. The Engineer in chief is the head of the department. He is assisted by several engineers.

Commissioner and Police Department in Amreli

Like other cities, the responsibility for maintaining peace and order in the entire Amreli Division lies on the Commissioner. The police department functions under the supervision of the SP or the Superintendent of Police and the DSP or the Deputy Superintendent of Police. It maintains law and order in the city. Besides this, the traffic control wing of the police department handles chaos on the roads and streets of Amreli. All kinds of Monthly Crime Reports, Roznamchas (daily reports) and the Annual Police Reports are given to the Commissioner in case of severe crimes.

The city is a municipality of the Amreli district. The Municipal Council governs and manages the local administration of the city. The President of the council is the head of the department. There are various municipal wards or committees that look into the development of different sectors like sewage, sanitation, infrastructure and overall health and education in the region. The Notified Area Committees maintain all records of birth and deaths in the region.

The head official of the subdivision of Amreli is the SDM or the Sub Divisional Magistrate. He is assisted by many officials like Mamlatdar, Circle Officer, head clerks, Talathis and Circle Inspectors. These officials handle the revenue department efficiently. The Mamlatdar also acts as a Sub-Treasury Officer.

The city of Amreli has a strong judicial system. There are different kinds of law courts where various cases both civil and criminal are sorted out. The high court and the session court are prominent for providing justice to the people. Family disputes are settled in the family court. All types of consumer complaints are dealt in the consumer court. There is a separate Labour-cum-Industrial Tribunal Court to settle company disputes.

AADA for Urban Planning and Development in Amreli

AADA or the Amreli Area Development Authority has implemented several projects in planning and urbanization of the city. With rapid industrialization, many residential sectors are being established in the city. It is supervised by the Urban Development and Urban Housing Department of Gujarat. Huge investment is done in developing township with all modern facilities. Today, Amreli is regarded as a well planned city.

Considered as a rapidly growing city in terms of trade and commerce, Amreli is administered in a very planned manner.